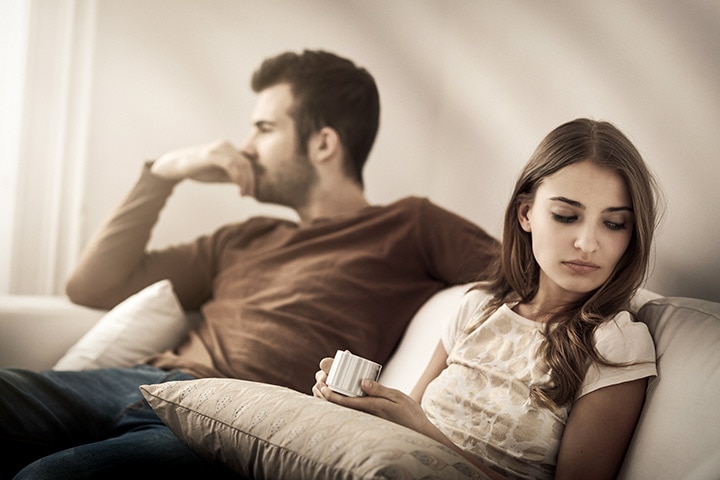 Passive-aggressive, doesn’t that sound ironic? How can a passive person be aggressive? Sample this: Shirley serves dinner to her husband Rafael and tells him to have it. He says, ‘yes’, but continues watching the television. She reminds him once more; he says “yes dear, I’ll” but doesn’t budge from the couch because he didn’t like the dinner menu.

What Is Passive Aggressiveness?

Passive-aggressiveness is a behavior where people tend to avoid direct conflict and express their anger indirectly through sulking, procrastination, withdrawal, stubbornness, controlling, and sabotaging tasks.

They are driven by the belief that displaying anger will make things worse. The behavior is designed to get back at the other person without them realizing the underlying anger of the passive-aggressive (PA) person. This behavior pattern gradually destroys the relationship.

On the outside, a PA person may seem friendly, polite, and kind but underneath they have a negative attitude. It is indirect and implicit and can be difficult to identify but not impossible. All you have to do is look for some signs.

Note: The signs, behavior and other information mentioned in this post are applicable to a passive-aggressive wife as well.

Signs of A Passive-aggressive Husband

A PA husband could be codependent — he tends to please you but his underlying behavior is hostile. He is passive on the outside and aggressive inside. The behavior traits of a passive-aggressive husband are: 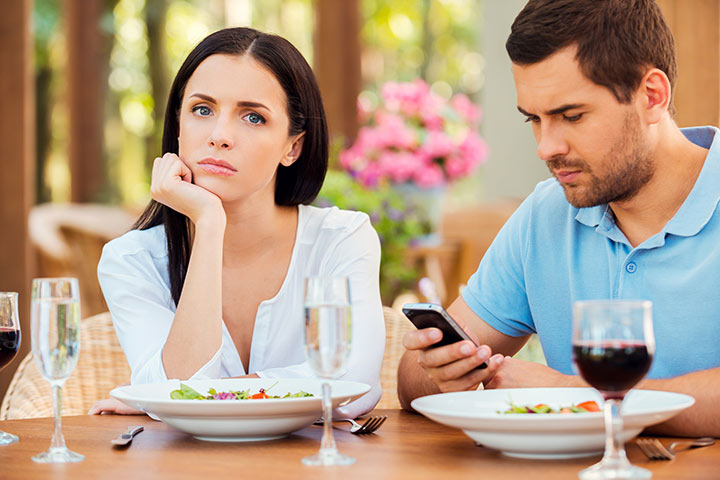 For instance, when the wife calls up her PA husband and asks when he is coming, he would say, “I’m coming.” But, he might turn up several hours later or worse may not even come.

He doesn’t express himself, he is unclear and doesn’t involve in conversations. So, negotiating with him becomes difficult. 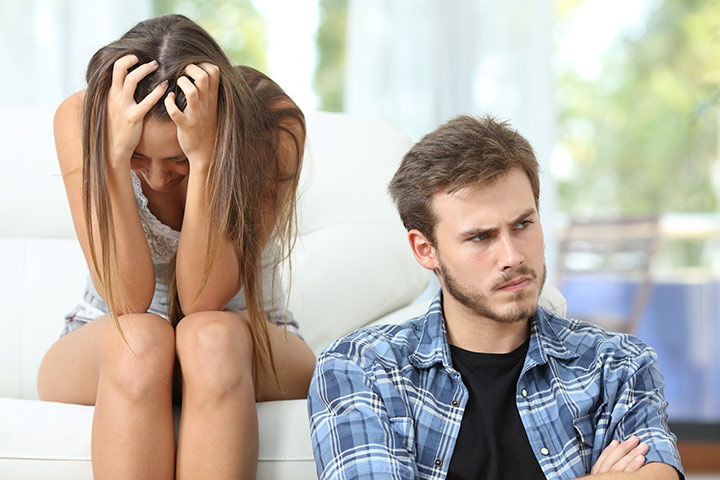 It’s frustrating and uncomfortable living with a passive-aggressive husband because it is next to impossible to figure out what makes him behave that way.

Passive aggression is a learnt behavior the roots of which can be traced to one’s childhood. Child abuse, mistreatment, punishment, and other family dynamics can contribute to passive-aggressive behavior. The child copes with it by using defense mechanism to protect himself from the underlying feelings of rejection, fear, insecurity, mistrust, and low self-esteem. As they cannot express things openly they do it subtly by being passive-aggressive.

Let’s look at the causes of passive-aggressive behavior in detail:

For example, if a child has been punished or scolded repeatedly for expressing his disinterest or anger, then the child tends to believe that expressing his anger is not alright. So he conforms to the parents’ wishes to be ‘good’. When this pattern is repeated, the child succumbs to pressure and learns to suppress his anger and becomes adept at being passive-aggressive.

As a person at the receiving end, you would be frustrated with your husband’s reactions, and confused about your course of action.

How To Face A Passive-aggressive Husband?

It doesn’t help if you tell your PA husband about his behavior because he knows what he is doing. Therefore, when you discuss it, he might either deny it or blame you for that. Here’s what you can do: 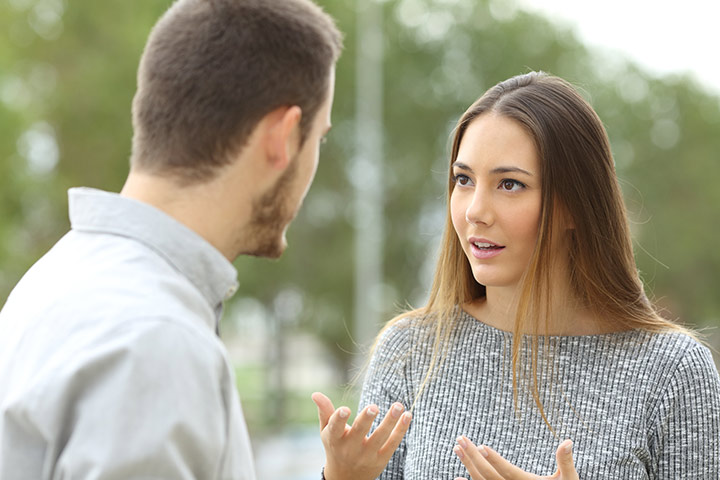 Relationship with a passive-aggressive husband is challenging. You need to have a lot of patience and strength to deal with him.

How To Manage Passive–Aggressiveness In Your Husband?

You could be frustrated, angry, annoyed, and hurt by your husband’s attitude. But nothing can be achieved by being impulsive. So, put all your negative emotions on the back-burner and deal with him with a cool mind.

a. Too many excuses
b. Deliberate inefficiency
c. Silent treatment
d. Closing conversations abruptly with ‘fine’ or ‘whatever’

It’s not going to be a cake-walk to deal with a passive-aggressive partner, be it a wife or husband. They are upset and make sure that you are upset too. But love conquers it all, so if you have that in between you, you can make every effort to change things your way. Any relationship trouble requires effort, patience, and faith. So, keep the faith and trust your instincts. You will see the light at the end of the tunnel.