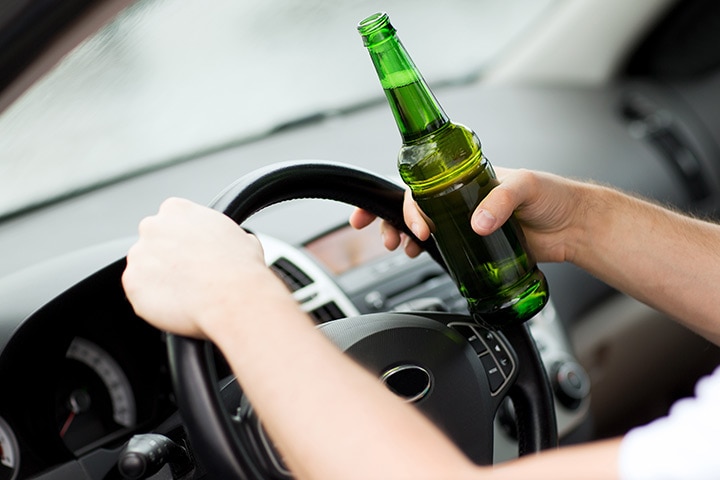 Is your teen ready to take control of the wheels? Does your teen often head out with friends in a car? Are you worried she might end up being reckless and fall prey to drinking and driving?

If you are a worried parent too, you are not alone. Most parents of teen children often worry about their safety and security. Read our post to know why do teens drink and drive, how teen drunk driving affects and what you can do about it.

Teen Drinking And Driving: What The Statistics Say

Teens have always been on the radar for unsafe driving, especially for drinking and driving. Drinking under age is already a major concern, and coupled with driving, it can be one of the biggest fears that parents of teens have.

With flaws in rules being common, a teen as young as 15 can easily obtain a driving license that allows them to sit behind the wheels in a ‘legal’ way. Even though the legal age to obtain drinks is 21, there are many flaws in the system through which teens can get their hands on alcohol.

According to research, there are certain factors that can lower the risks involved with teens that drink and drive:

Why Do Teens Drink And Drive?

Of course, you have told your teen all about the dangers of drinking and driving. Your teen is also a sensible person and knows that she must be responsible while driving. What, then, makes her mix drinks with driving?

1. Teens Are Over Confident:

Once your child hits the teens, she will enter a phase of being confident, which will soon turn into overconfidence. Your teen is in a growing phase that is between childhood and adulthood, and your teen almost thinks of herself as an adult.

2. Nothing Bad Can Happen:

Your teen may think she can do it all by herself, and nothing will happen. The thought that bad things happen to others is something comforts and assures your teen.

3. One Drink Won’t Harm Anyone:

One drink may not look deadly, but it is enough to cause an accident, even something that can turn fatal. Your teen may feel fine after that one drink, but it can also lead to more drinks.

4. Friends Do It All The Time:

Peer pressure is a dangerous thing during teenage, which often has more share of bad than good. If your teen’s friends have done it before, your teen will obviously want to play it cool and do it too.

You have told your teen that it is dangerous to drink and drive, but did you do it yourself too? Is your teen aware of the fact that you mix drinking and driving? More than being a bad example to your teen, it is also a deadly habit that can have dangerous results.

Your teen is at an age where she wants to experiment, and drunk driving may be one such experiment. Even if she does not do it on purpose, she may end up doing it nonetheless. Make sure you have an open communication with your teen and always encourage her to confide in you.

Did your teen ever try to mix drinks with driving? Let us know how you handled it in the comments below.